Before arriving in France, your dream was to visit all 13 regions of France at least once. But here you are, 2 months have passed and you still haven’t saved enough to go anywhere because things cost so much in France. Besides, you had all kinds of unexpected expenses in the end.

So should you give up on your initial idea? Or perhaps travel to the closest regions to your home only?

This is what I want to help you with today : below you’ll find a pretty complete list of online resources to help you spend as little as possible while having lots of great adventures in France, those are the tools I use myself when I travel around France and Paris.

It feels a bit like sharing a treasure box with you. You will find all the tricks I could think of organized per category (I’m sure you’ll have noticed by now that I like to do things thoroughly).

If you were hoping to travel through France on a budget, to eat in Paris for cheap, to get a French dress for less than 20 € and most of all you wanted to have fun while living in France without spending all your income, then this guide was made just for you.

From now on, the high cost of living in a big French city should not be so much of an issue anymore, so you have no more excuses for not going out and explore in the weekends. But do remember that the less you want to pay and the more efforts will be needed to get what you want.

Talking about that, this guide is most helpful if combined with an article I wrote on how to craft an exciting bucket list for France. If you haven’t read it yet and are lacking inspiration on what to do in the weekends in France, make sure you do get your own bucket list template!

As this guide is really detailed, here’s a table of contents if you want to go straight to the tricks you’re really interested in : 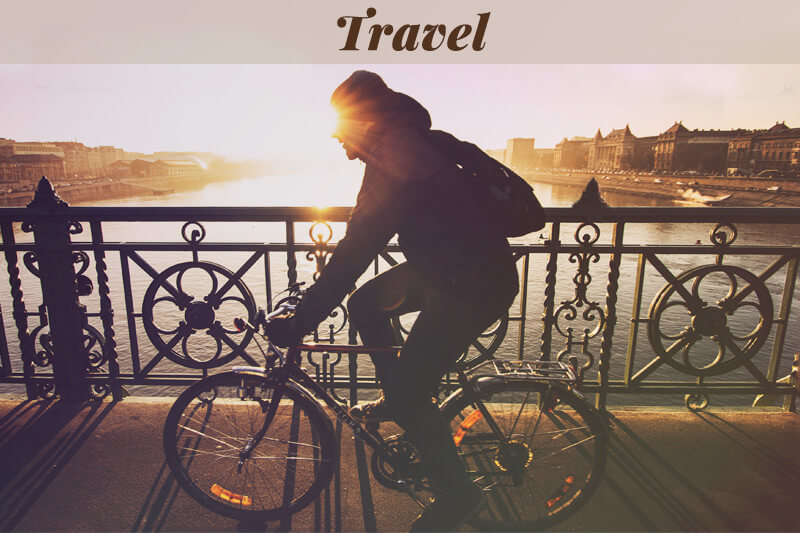 “Travelling through France can be rewarding but costly. Hitchhiking is allowed in France and isn’t too difficult but there are many other ways to go on an adventure as well. Use Kelbillet to compare rates between different modes of transport and Rome2rio to find the fastest and cheapest way to travel in France.” 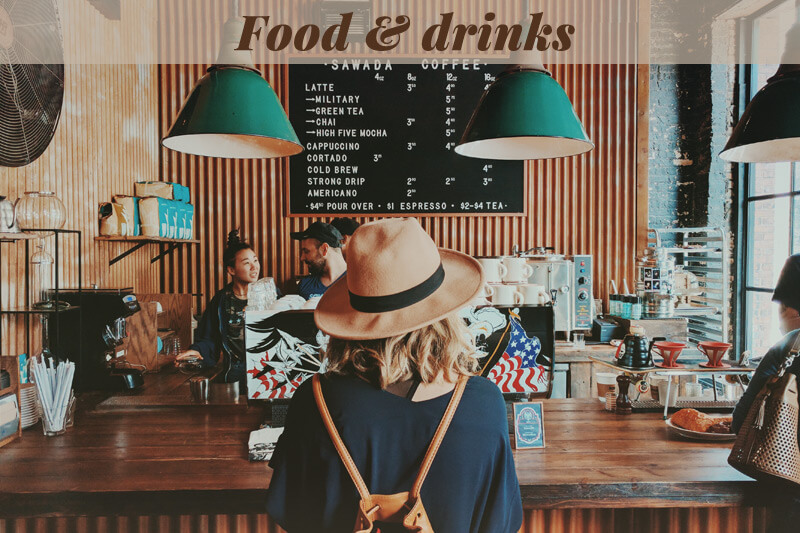 “I get most of my gourmet foods at the huge local Carrefour supermarket. I kid you not, that’s where you’ll find a wide range of limited-edition chocolate bars, flavored mustard, Belgian beer and lots of cheese to choose from. They’re just waiting for you to snatch, scan and pay at the self-checkout.“

5. Eating out in France on a budget

6. Getting affordable drinks in a café

Here comes the real good deal about going out in a big city : at least once a week, about 10 to 15 bars and small restaurants will offer a happy hour which usually consists of lower prices on drinks, but in certain places it means free food! Yes, you read this correctly, here’s a French list of places in Paris where you can eat couscous and mussels for the price of a drink. If you live somewhere else, just google “happy hour à + name of your city”. Super easy!

8. No waste with good deals on groceries

No, I’m not about to tell you about dumpster diving in France. There are 2 cool initiatives for “no waste apps” which will let you know which bakeries and supermarkets are lowering their prices and when you can come to pick up your reduced items. Optimiam is for Paris only and Too good to go is available in 6 big cities. Also be aware that market stalls usually have the lowest fares on veggies and fruits in the last hour before closing. All this means you won’t be getting the most fresh food, but if you’re looking for ways to save a little and help with a no-waste city, then you’ll like these options. 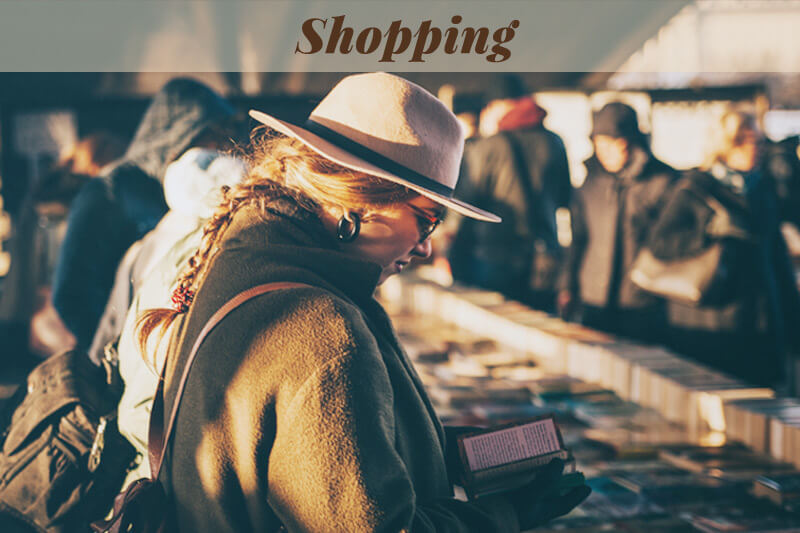 “The smartest moment to get good deals on brands you like is to go shopping right when the soldes start (it’ll be just like Black Friday but it’s worth it if you go in the beginning), a little after January starts and at the end of June. Officially, sales last for about 6 weeks.“

11. French clothing brands within your budget 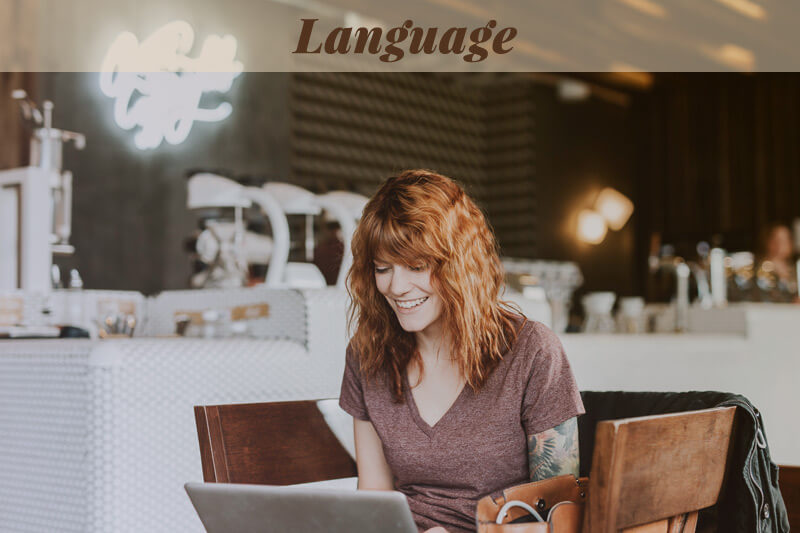 “There are plenty of meetups in every big city of France, some are for expats and others are for everyone but they’re a great way for you to use French while doing something you like, such as hiking or knitting.”

If you’re looking to practice your French together with a teacher for a reasonable price without having to go to group classes, then this platform may be for you. I made a review of italki and Verbling (its competitor) a while ago if you want.

You may have heard me rave about Conversation Exchange before, but that’s because I made a fantastic friend here in Brazil through it. Another place you can check for language partners is on italki, though you may get less responses. The advantage of these websites is that you can search per city, meaning you don’t need to limit yourself to an online chat. You can actually plan real meetings, though I would recommend being a little careful where you meet each other at first, especially if you’re a girl.

This is a less known way of meeting to practice French, but it can work really well if you’re still shy and want to practice informally with people who are learning French as well. If you have an account on Couchsurfing, you can look for a group with the name of “Language exchange” + the name of your city, or else there are often “Polyglot clubs” in big cities as well where you can practice all kinds of languages in the same night. These events are all free besides the cost of drinks, obviously!

Being part of a Facebook group for expats in France such as this one for Americans in Paris is not only useful if you’re looking for info, it’s actually is a real way to connect online and offline with other people who are in the exact same situation as you! I’ve done quite a few meetups for coffee or dinner as an expat and you should definitely try it yourself as soon as you move to France and start feeling the cultural shock. After all, they’ve been through all that themselves at some point. And don’t forget you can ask me absolutely anything about living in France or how to get through specific expat hardships. 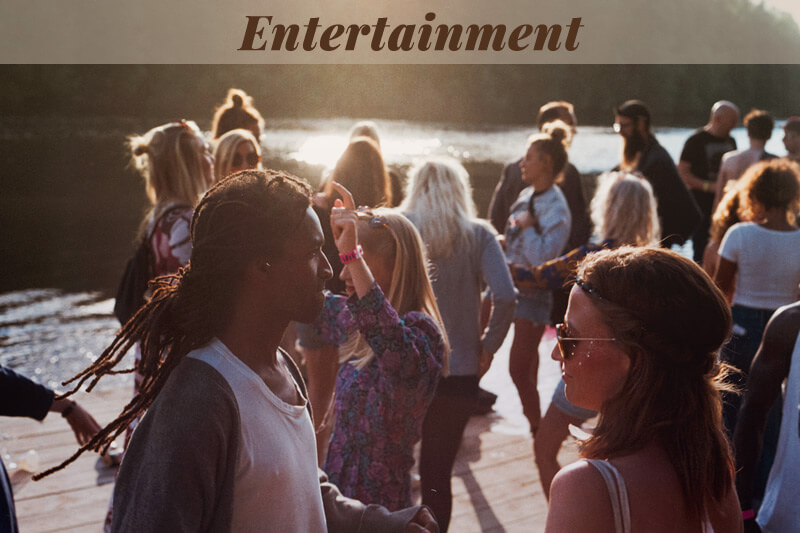 “You want to know what young French people do when they’re near broke? If it’s summer, they go to a park, the canals or a river bank with some drinks, some food bought at the nearest supermarket and they have an improvised apéro or picnic. If it’s cold outside, one of their friends will organise a house party and everyone will go there on Saturday night instead of going to a night club. This happens quite often as they’re either students or they don’t earn much yet.”

17. How to save on museums in France

18. Saving on movies in France

What you could do next

1. If you can read French, then do your own research by typing “bons plans (slang for good deals) + whatever you’re looking for + your location” (ex: bons plans expositions à lyon, bons plans restaurants à paris, etc…). This will help you find good deals on whatever type of activity you’d like to do, because French people love to save on outings as well!

2. Bookmark this list or pin it so you can consult this guide every time you plan an outing in the weekend.

3. If there’s any trick I mentioned for which you’d like more details or even a tutorial, then let me know in the comments because I’d love to help you find the best deals!

PS : This article is part of a linkup called #AllaboutFrance and is generously hosted by Phoebe, an expat living in the South of France. If you’d like to read more articles about France and French or you’d like to participate, go visit her blog!